The Journey of Space Shuttle Atlantis

I was watching the NASA channel since 6 AM today. They covered the major journey of Space Shuttle Atlantis to its new home at Kennedy Space Center Visitor Complex. They have a long-day event celebration today and we will be there too. We decided to go there after lunch because the event will be up to 8PM. For now, I am blogging and watching the local channel of NASA. 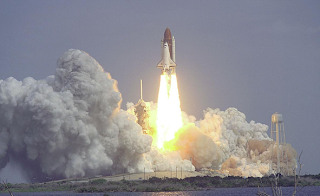 LOOKING BACK A YEAR AGO- the picture above is the final launch of the last mission of Atlantis. The mission was STS-135 which is the last flight before the Shuttle program ended. It was a memorable event for me because the final launch happened on my birthday and I was there watching the Atlantis lift off. 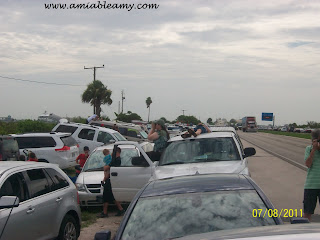 The photo above was one of the photos I took during the final Atlantis launched. There were thousands of people in the area and they parked their cars on the side of the road. We are all anxious for the launch and it was a success! The last mission of Atlantis was July 8, 2011 at 16:29 PM. It came back to earth on July 21, 2011 at the John F. Kennedy Space Center in the morning.

I was listening to the speech of the astronauts and they made mention that Atlantis had orbited the Earth for 4,848 times and traveling nearly 126,000,000 mi (203,000,000 km) in space or more than 525 times the distance from the Earth to the Moon. Pretty cool huh? I am still watching TV and at present time today, Space Shuttle Atlantis made another stop at the Exploration Park. By 3 PM, it will journey again towards the Visitors Complex, its final destination. 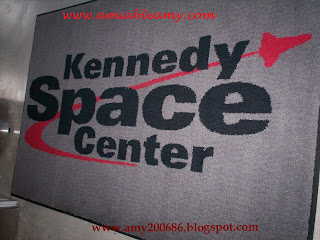 Did you know that Atlantis was named after RV Atlantis? It is a two-mastered sailing ship that operated as the primary research vessel for the Woods Hole Oceanographic Institution from 1930 to 1966. Now you know hehehe. Thanks for stopping by. More photos soon.
Thoughts by amiable amy