Just 15 minutes away from home is the Kennedy Space Center. I consider myself lucky to live in this area where I can see scheduled space shuttle launch as well as meet astronauts in person. Hubby and I have a Commander's Pass so, we can go here anytime as we want. Have you seen Huble 3-D movie? Few days ago, we visited KSA to watch the new IMAX® film Hubble 3-D.

It is 3-D so; it feels like I was floating beside space-walking astronaut. It was a powerful story of the Hubble Space Telescope and this movie was narrated by Leonardo DiCaprio. Watching Hubble 3-D offers a glimpse of how beautiful and amazing life on earth and with the help of the great creation the Hubble Space Telescope,  it provides images about our beautiful planet Earth, the universe and beyond. 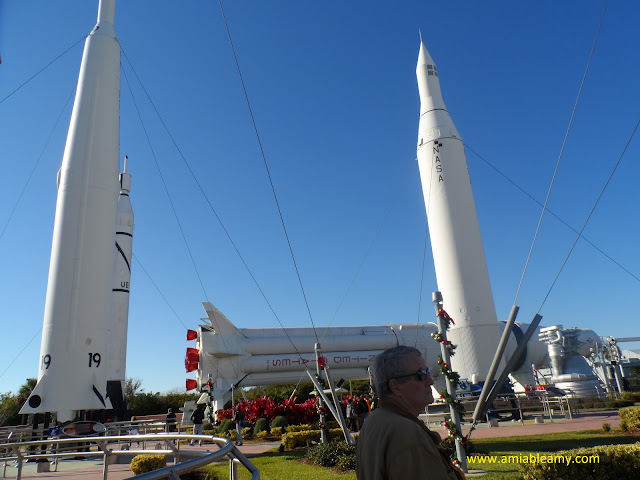 Indeed, there is no better place to watch the story of the Hubble Space Telescope than from KSA. After all, Space Shuttle Discovery was launched here in 1990. Hubble Space Telescope is the greatest telescope ever built was deployed on that year. The film is truly amazing for it features the footage from the final Hubble repair mission aboard STS-125. Watching the movie in 3-D is a wonderful experience. It shows the space shuttle launch sequence, dangerous spacewalks when they repair the telescope and my most favorite part of the film was when they show the magnificent tour of the cosmos. 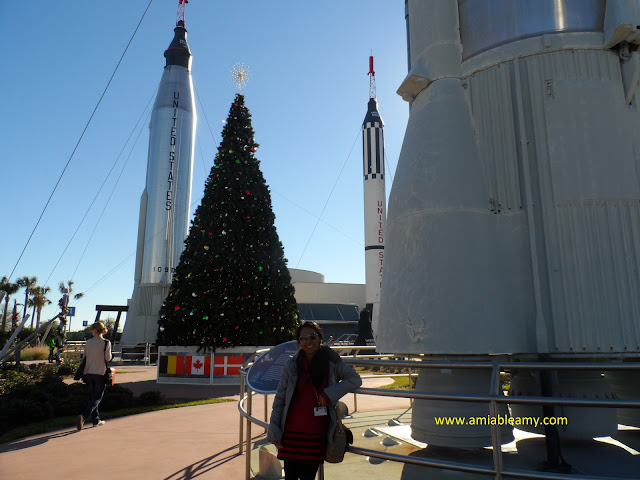 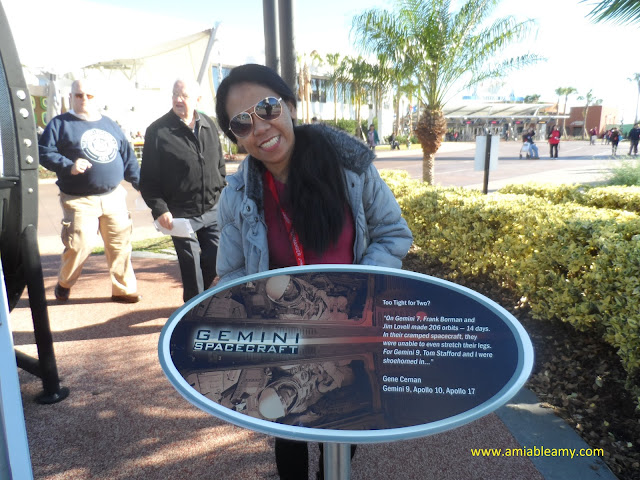 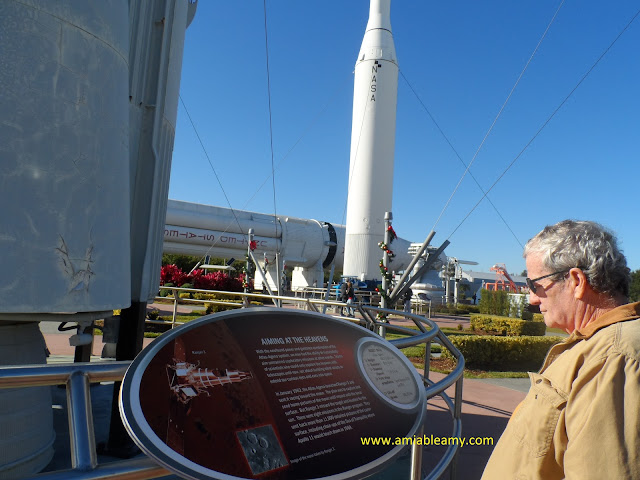 You should watch the movie guys and make sure that your children watch it with you. I truly salute all the scientists for their extra-ordinary skills and knowledge on Science and Exploration. May God bless them and keep them safe always. Thanks for stopping by and please, let us spread peace and let us love Mother Earth. Stay safe everyone!
Thoughts by amiable amy