July 15,2008 - The story of the missing child Caylee Anthony who later found dead. Casey Anthony, the 25 year old mother was the main suspect. That heartbreaking story made the headline news after Cindy Anthony (grandmother) called 911 who reported that Caylee is missing. 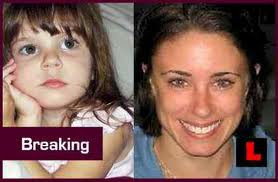 Caylee Anthony was 3 years old when her body found after 6 months. Just look at the face of this angel, I can only sigh. It's been almost three years now and no justice for her death yet. The suspect, Casey Anthony is still in jail and waiting for her trial scheduled in May 2011. 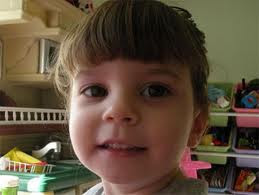 She will have justice for sure but, it would never bring her life back.
Thoughts by amiable amy