Hubby and I started driving down the area of South Beach which is also known as SoBe or simply The Beach. This place is one of the most popular areas of Miami Beach. If you would like to see topless sunbathing women; OMG, come to this area because it is tolerated here. Remember Miami Vice TV show? They shoot it here. This place is considered as one of the richest commercial areas on the beach though, poverty and crime still remain in some places near the area. You can tell as you listen the news in the morning. 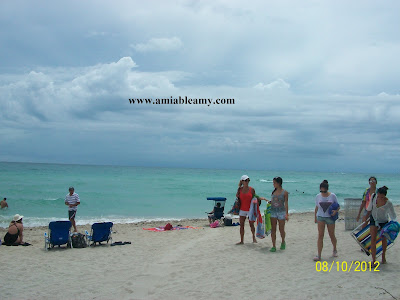 Ocean Drive is Art Deco District and is beautiful but, always crowded. We decided to drive North to look for a nice place which is not crowded to take some pictures. Did you know that the New World Symphony Orchestra is based in Miami Beach, under the direction of Michael Tilson Thomas? Now you know (wink). 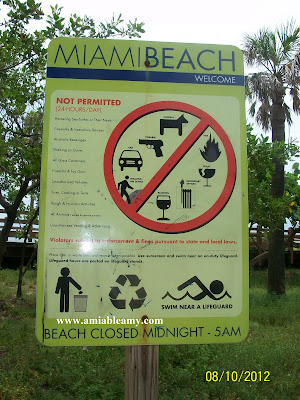 We passed by Lincoln Road which runs from 16th and 17th Streets is a nationally known spot for outdoor dining, bicycling, rollerblading and shopping. It also features art galleries of well known designers, artists and photographers such as Romero Britto, Peter Lik, and Jonathan Adler.
Thoughts by amiable amy