Kennedy Space Center is a major tourist destination in Central Florida and just an hour drive from Orlando. It is one of ten major NASA field centers and a launch site of the United States. 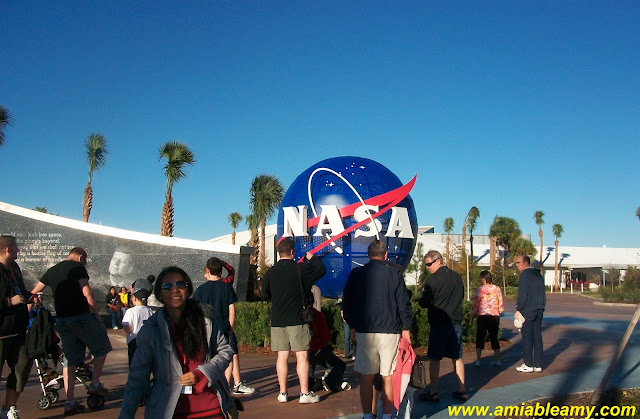 Since 1968, it has been used for every NASA human space flight. Kennedy Space Center is located on Merritt Island, Florida and would you be amazed if I tell you, we live just 15 minutes away from KSC? Yes we are. All three photos below are exhibit display at the Rocket Garden area. 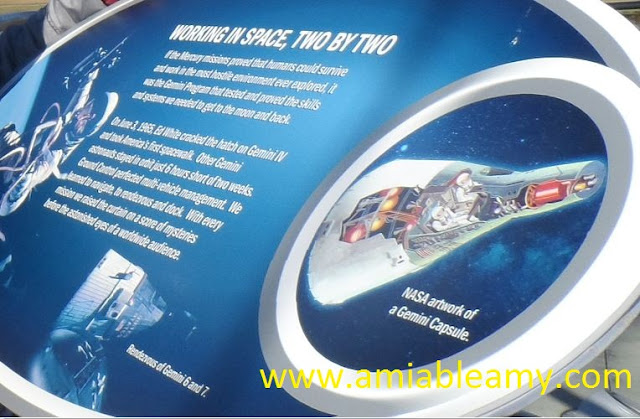 The first area to explore when you visit the Kennedy Space Center / KSC is the Visitor Complex, which has different exhibits, artifacts, displays and attractions on the history and future of human as well as robotic spaceflight. All bus tours of Kennedy Space Center start from this area. It offers public tours of the center and Cape Canaveral Air Force Station. 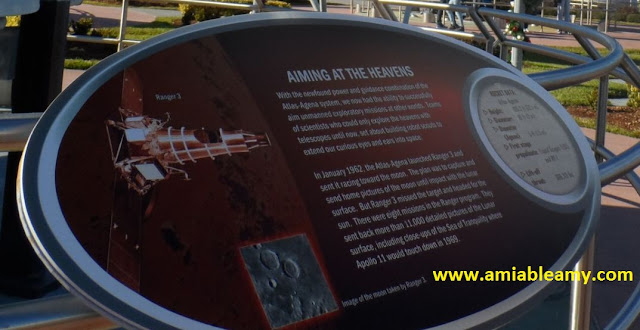 The complex also includes the separate Apollo/Saturn V Center, north of the VAB and the United States Astronaut Hall of Fame (photo below), six miles west near Titusville. 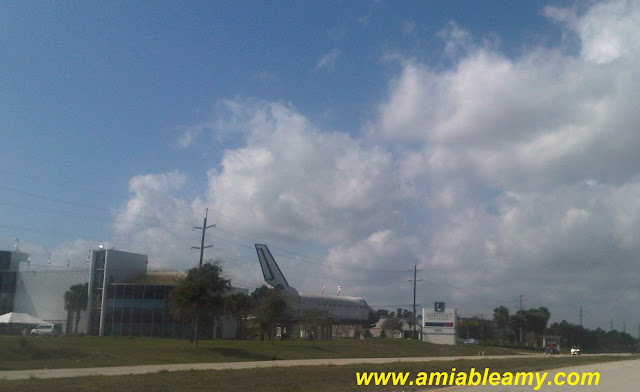 Great photos and I didn't know where the Kennedy Space center even was lol Looks like fun maybe we can make a trip there one day, we live just north of Florida! :)

How nice to live just 15 minutes from the Kennedy Space Center! If I did live near there I certainly would go and see what it has to offer. And I do remember the first time it was used for human flight in 1968 (I was 18 at the time)--

We love science! Waiting for little one to be older to truly enjoy this classic attraction

Hubby wants to visit that someday with our kids.

This is someplace I have always wanted to go, Thank you for sharing your experience.

I have always wanted to go see this!

I didn't realize there was a Kennedy Space Center, I bet that was so much fun and a great unique experience. Thanks for sharing it with us :)

I would love to take my kids here someday. I am amazed at the technology mankind has developed that allows us to travel outside our own atmosphere. I think the kids would find it fascinating.

I've always wanted to visit the Space Center (particularly after watching the movie Space Camp a million times as a kid). Never made it but will have to go with my boys.

I remember my Mama visited Keneddy Space center long time ago and she got a nice cute souvenir of a shuttle. I wish to take my kids there someday. Great pics you got here mommy.

I would love to visit the Space Center. It really looks and sounds very interesting, I love all of your photos.

Isn't that wonderful to see that awesome place of kennedy. Being and learning about NASA and how those space crafts are doing.

Wow, that is really amazing! I only saw this on television but going there in person and explore the place will surely be fun and educational as well.

I have always wanted to go and visit this. My granddad worked for NASA back when he was a young man.