The Risks of Living in the Coastal Area

As my thought and prayers goes out to the victims of Typhoon Yolanda in the Philippines, life must go on. If we don't look forward, we will be miserable. Much as we ached for them especially for those whose love ones perished from the storm, we have to continue to work and to earn a living so that we have something to share to them. We should give and help them in anyway we can and pray for the best that it will reach them and will somehow lessen their burden. 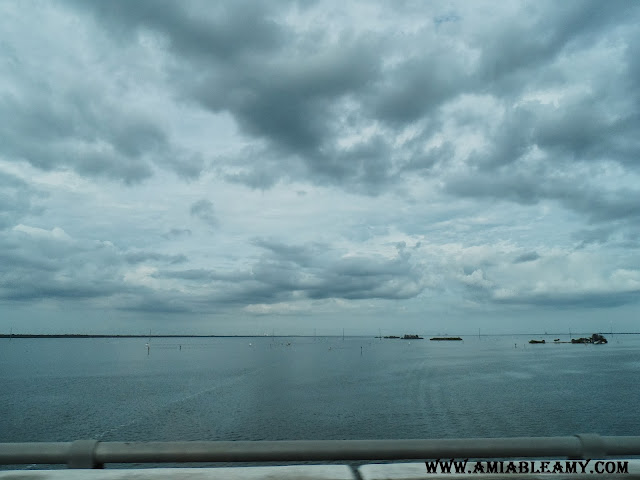 Risks in Coastal Living
Yesterday, we went to Cape Canaveral to watch the #Maven liftoff to Mars. We live in the coastal area too down here in the Space Coast. My husband and I love living in the coastal area but, we know the risks. When we have hurricanes, even category 3, we have to leave and evacuate. We have evacuation signs here and most people living in Cape Canaveral, Merritt Island, Titusville and Port St Jon takes the evacuation warning seriously. 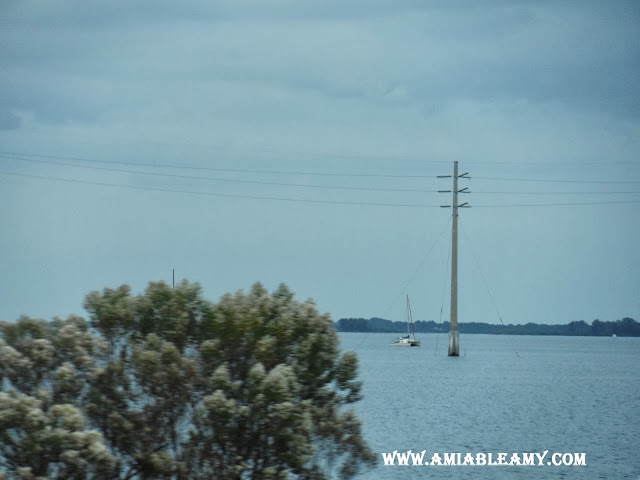 This is Banana River along Cape Canaveral, so pretty and calm. Beyond few miles from here is the Atlantic Ocean. People came here for surfing. We have big waves from the Atlantic, perfect for surfing. Living nearby waters is beautiful but, when storm comes, we do not think twice. We have to leave. 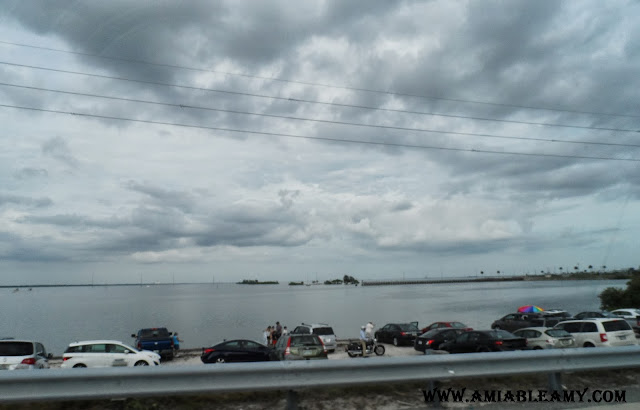 Too many died in the Philippines because they are not aware as to how damaging a storm surge could be. Storm surge was being reported in the news many times but, it was reported like an ordinary word. Most people in the area especially those living in shanties had no idea that a storm surge can do widespread devastation. In Biloxi Mississippi during Katrina, big building and casinos were like a toy smashed and toppled down. It was only category 3 hurricane compared to what hits the Philippines, a #SuperTyphoon category 5. 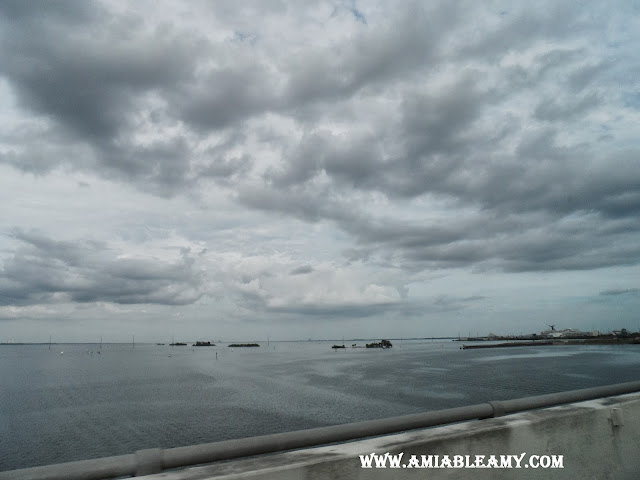 I've never been to Leyte Philippines but, I bet the coastal areas are beautiful. It probably looks like these photos. When Hurricane Katrina hits Mississippi in August of 2005, the house of my father-in-law was gone because they live by the bayou. The water reached as high as the ceiling. They evacuated bringing only important documents. 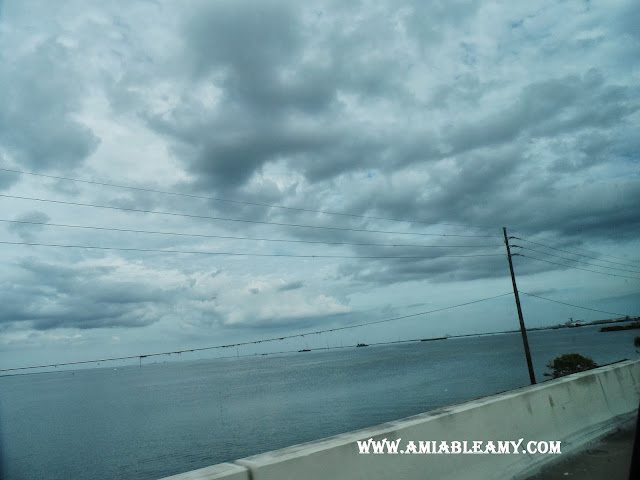 Right now, we will go back to Mississippi and will probably live there for many years. We will be buying property away from the beach. We were already looking for houses nearby our family. 8 years had passed  since Katrina but, most of those badly hit areas remain vacant. If you visit Biloxi Mississippi, you can still see the vacant lots with flooring intact, buildings abandoned and more, the traces of the fury of the storm surge.
Thoughts by amiable amy