Chelsea Kane and Mark Ballas - one of the three teams who compete for the Ultimate Winner of the 12th season of Dancing with the Stars. Mark is a Professional Dancer who was paired with Bristol Palin in 11th season, came in 3rd. He was also paired with Shannen Doherty in the 10th season, and they are the first team which was eliminated. 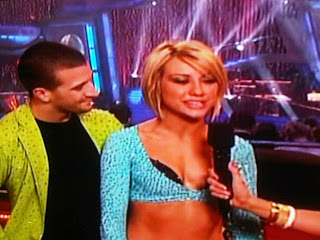 He won twice when he was paired with Kristi Yamaguchi and Shawn Johnson. And now, Mark is paired with Chelsea Kane. 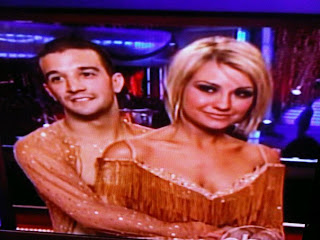 Born in Arizona, Chelsea will always be a Disney Talent and a good one for Dancing with the stars. As a proof, Monday night's score from the judges brings them to the top. Who do you think will win?
Thoughts by amiable amy